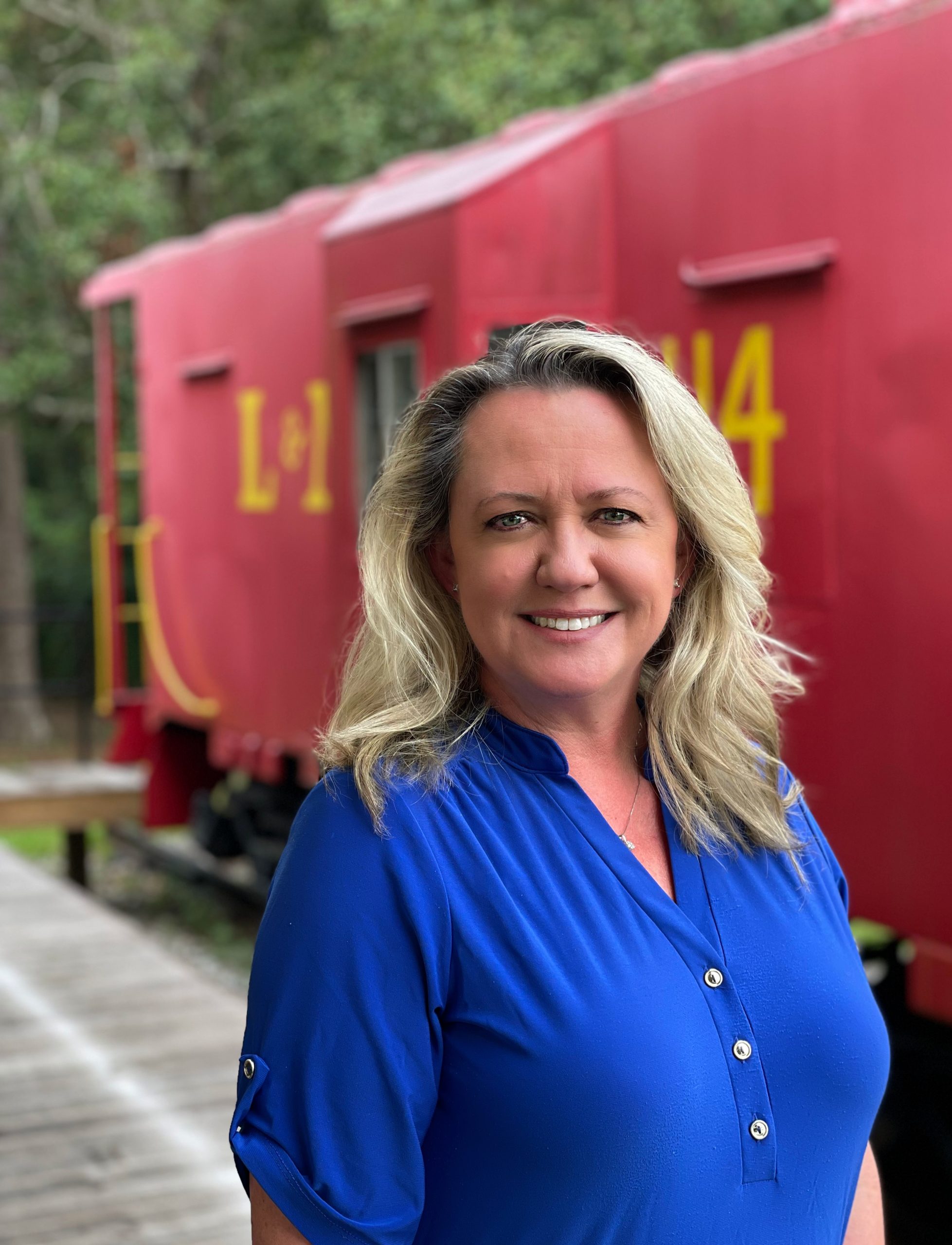 In that role, she managed the chamber membership and various events such as Networking @ Noon, Christmas Fest, First Friday Family Fun Night, Market Days and Veterans Day. She also worked closely with events such as Crawfish Bash, Delta Dash and Annual Meeting. She helped to establish Ladies Night Out with the City of Bay Minette and Clean Up Bay Minette when she served as President of the Bay Minette Lion’s Club. She is a graduate of Leadership Baldwin County and the Dale Carnegie Course. Kristina has served on various boards and committees throughout North Baldwin county including Read Aloud Bay Minette and Community Action Agency Policy Council. Kristina has a degree in Communications and has spent more than 20 years in the event industry.

In her most recent professional role, she served as Coordinator of Community Programs & Support for North Baldwin Infirmary where she had oversight of the hospital’s foundation, auxiliary volunteers, human resources and served as their community liaison.

Kristina enjoys living, working and serving in North Baldwin County. She is married to George Pittman. Together they have six grown children, three grandchildren and a lot of cows. 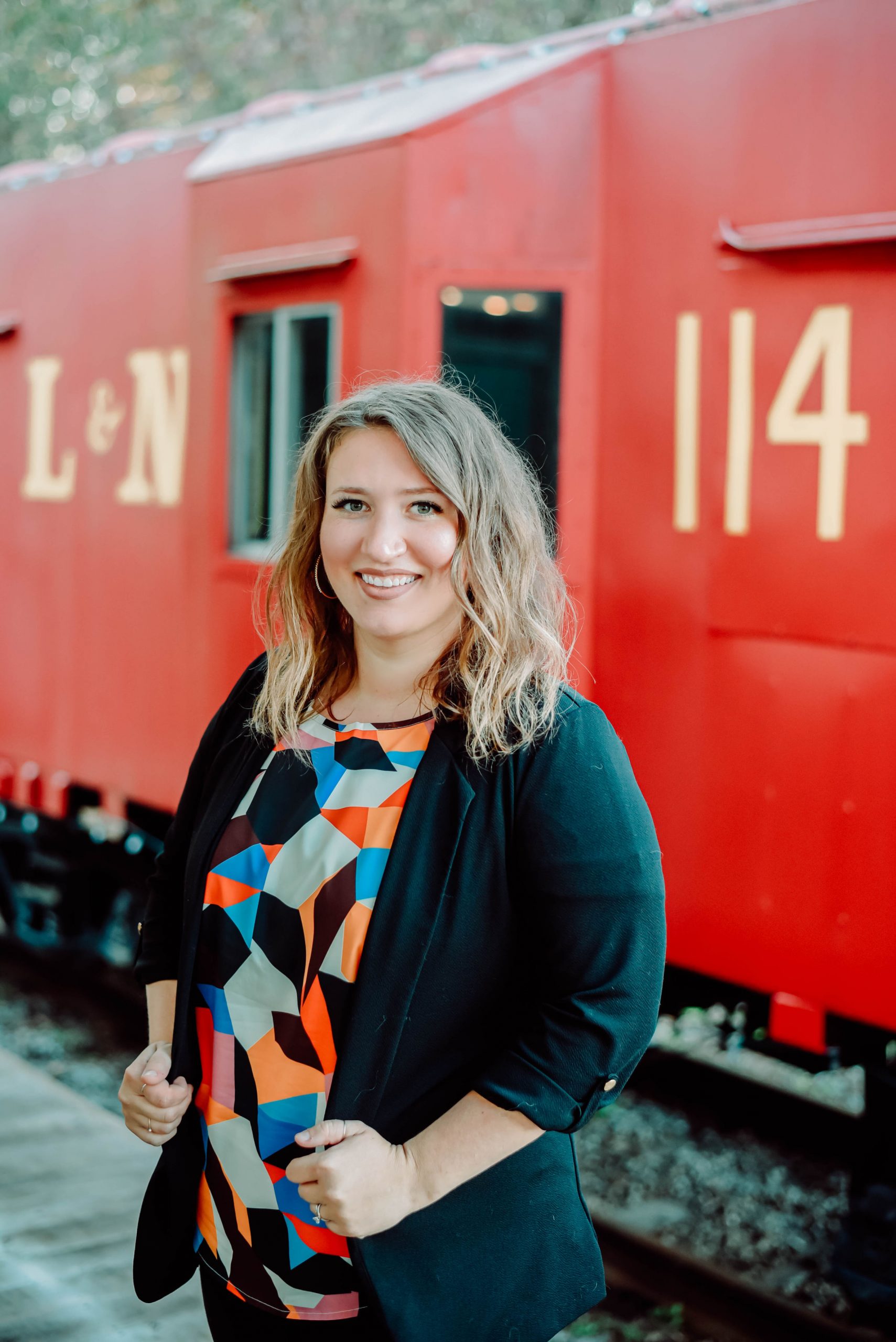 Manager of Marketing, Design and Projects

Marlee Bailey joined the North Baldwin Chamber in October 2016 as a part time Marketing Assistant. In January 2019, she joined the Chamber in the full time role of Marketing & Project Manager. Today she serves as Manager of Marketing, Design and Projects where she manages all aspects of marketing for the organization, meeting the internal and external design needs for the Chamber, members and the community.

Marlee is an active member of the Heritage Junior Women’s Club, the Bay Minette Beautification Committee, Bark Minette Dog Park Committee, the Committee on Public Arts in Bay Minette, is a member of the Leadership Baldwin Class of 2020 and serves on the Board of Directors for the Baldwin County Humane Society.

She is a Bay Minette native. Her parents (Ray & Beth Long) were small business owners, with Seasons Cafe located right off of the courthouse square. She is a graduate of Baldwin County High School and earned her Associate’s Degree from Faulkner State Community College in Graphic Design. She’s married to her high school sweetheart, Drew Bailey, and they live in North Baldwin with all their fur children. She loves the North Baldwin area and enjoys working to make it a great place to live, work & play! 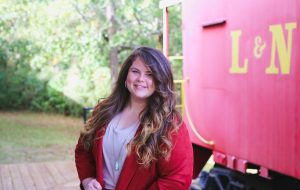 The North Baldwin Chamber of Commerce is proud to officially welcome Maggie Heger as the newest full-time member of the team, serving as Administrative Coordinator.
Many of you have probably seen Maggie around the office or chamber events, as she started working with staff back in February 2022 as a contract employee. In that time, Maggie has worked hard to complete lengthy training, data entry and edits to assist in finally launching the chamber’s new website and software system. She also updates the chamber app, assists with events, membership, and maintains the new website, chamber data system and member portal! In her new role, she will continue to work on those items as well as dive deeper into member outreach and events, workshops and networking opportunities, tourism, organization, clerical and administrative duties, and so much more.
Maggie was raised in Bay Minette by her parents, Chuck and Christine Heger and has a twin sister named Taylor. She graduated from Baldwin County High and attended Faulkner State Community College for a couple of years. You’ve probably seen her smiling face at the front desk of the North Baldwin Fitness Center, where she has worked for the past 8.5 years. There she built strong customer service skills, volunteered for several Infirmary events, and developed a love for our community and its people.
We’re thrilled about the future of the chamber and for you to meet Maggie out and about in North Baldwin! With the addition of a third employee, the chamber is ready to continue serving the North Baldwin community and businesses even better than before!
Stop by and say hi or reach out to maggie@northbaldwinchamber.com!